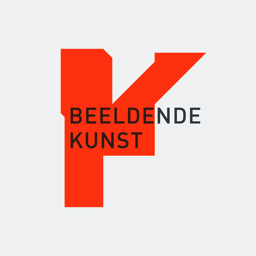 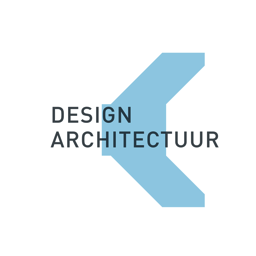 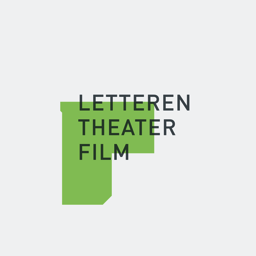 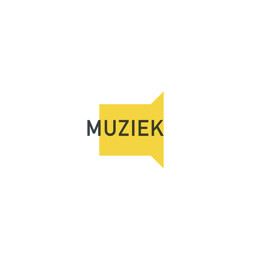 Herma de Wit
BEELDENDE KUNST
Nature, a boundless source of inspiration and pure beauty. Those who are not touched by it miss access to what is fundamental. It is perhaps at the core of what so many artists, scientists and philosophers want to tell us. Herma de Wit - Orobio de Castro was so moved by everything she saw around her as a young girl that it was to make its mark on her. Decades later, after studying technical fashion followed by fashion at the Gerrit Rietveld Academie and a short prestigious career as a fashion designer she turned back to what had drawn her before her worldly ambitions. Back to the emotion, an intimate entanglement of existential pain and deep wonder.

Herma de Wit - Orobio de Castro’s work, her bronze sculptures, objects, drawings and etchings, reveal an almost obsessive relationship with nature – the mainly isolated fragments of flora, sometimes a whole animal. Her meticulous studies and fervent interpretations of her chosen subject, a twig, a leaf or cluster of flowers, appear to be a desire to eternally capture both its power and fragility. The work is often enlarged or given an intimate scale. While one is dramatic another seems nonchalant or painfully shy. In the stillness that the artist seeks, she seems to want to create an almost human portrait. Though nature itself is not art - its creation is far beyond our imagination - looking at it can make it art.

As someone who is self-taught in the visual arts, Herma has a very intensive working relationship with the welders and bronze founders who help realise her work. The transition from a drawn study to a 3D realisation can be extremely complex. Nature cannot simply be copied. The work is therefore a one-off in some cases though, where possible, there can be a small edition of 4 to 8 pieces. The end result has a stillness to it, a sense of being and not perishing.
Herma de Wit
0630307332
...
www.hermadewit.nl
https://www.instagram.com/hermadewit/?hl=nl